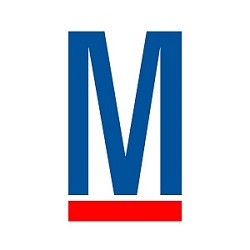 The website Military.com was launched in 1999 to revolutionize the way the 30 million Americans with military affinity stay connected and informed. Today, it is the largest online military and veteran membership organization — 10 million members strong.

Membership to Military.com connects service members, military families and veterans to the benefits of service including government benefits, scholarships, discounts, lifelong friends, mentors, great stories of military life or missions, and much more.

In addition to the website, members can also download three different Military.com mobile apps which focus on three different topics: Military News, Military Pay and Military Transition. Each app contains unique features and content from the Military.com website. Apps are an important part of Military.com’s mobile strategy as many consumers prefer mobile apps over websites due to faster and smoother user experiences. In addition, in-app conversion for advertising is typically higher in mobile apps for iOS and Android when compared to mobile websites. 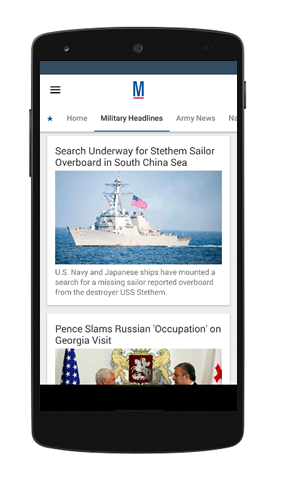 A key part of Military.com’s mobile strategy is to increase downloads of its three mobile apps and to re-engage app users from weekly newsletters that highlight popular content. Currently, however, the links in the newsletter take users to the mobile website even if the user has the mobile app installed. The marketing team at Military.com needed a deep linking solution that would enable the links in the newsletter to open the correct mobile app depending on the content being clickedMobile App Deep Linking Requirements

A savvy marketing manager at Military.com did some research on mobile app deep linking solutions. She was looking for a solution that would be easy to test while requiring little or no technical resources to implement. She discovered that URLgenius was designed for agencies and marketers and allowed campaign managers to update web URLs to detect and open mobile apps.

Another benefit was that there was no fee to test the URLgenius platform and there was nothing to install. In addition, once the Military.com web URLs were updated with URLgenius, the links could open the Android and iOS apps from the same link.

“The URLgenius platform not only solved our deep linking challenges, but the technical guidance and consulting related to mobile optimization was invaluable in our efforts to create a seamless app deep linking experience.”  – Marketing Manager, Military.com 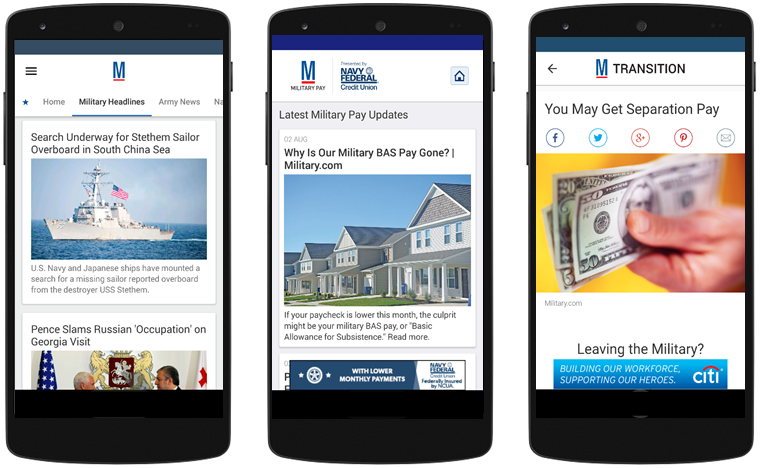 The first step in testing the URLgenius platform was to ensure the apps in question had URL schemes. A URL scheme is a setting in the app that URLgenius uses to open the right app and content. Military.com was a unique in that there were three different mobile apps that contained different content and articles from the same website. Each app would need to have URL schemes assigned. In addition, some articles from the website could appear in all three mobile apps.

The Pure Oxygen Labs technical team determined that in order to support all three Military.com apps, there would need to be a way to let the campaign manager choose which Military.com mobile app to open when creating URLgenius deep links. The Pure Oxygen Labs team added a feature to the URLgenius platform specifically designed for Military.com that simply let the marketing manager append a tag at the end of the URL which tells URLgenius which app to open. For example, appending “#military_news_app” opened the Military News app and appending “#military_pay_app” would open the Military Pay app.

While testing URLgenius, the Pure Oxygen and Military.com teams also discovered that the links were working perfectly on Android, however, when clicked by an iOS device the links were opening the right app but only to the home page not the article. The Pure Oxygen Labs technical team provided iOS developer configuration guidance and helped troubleshoot the URL schemes in the app for iOS including the logic needed to open specific content within the app. Once those changes were made in the next update of the app, Military.com was able to easily open the app to the article level on iOS devices as well.

The marketing team at Military.com now has an easy-to-use, cloud-based deep linking platform available to them that supports all Military.com mobile apps for iOS and Android. 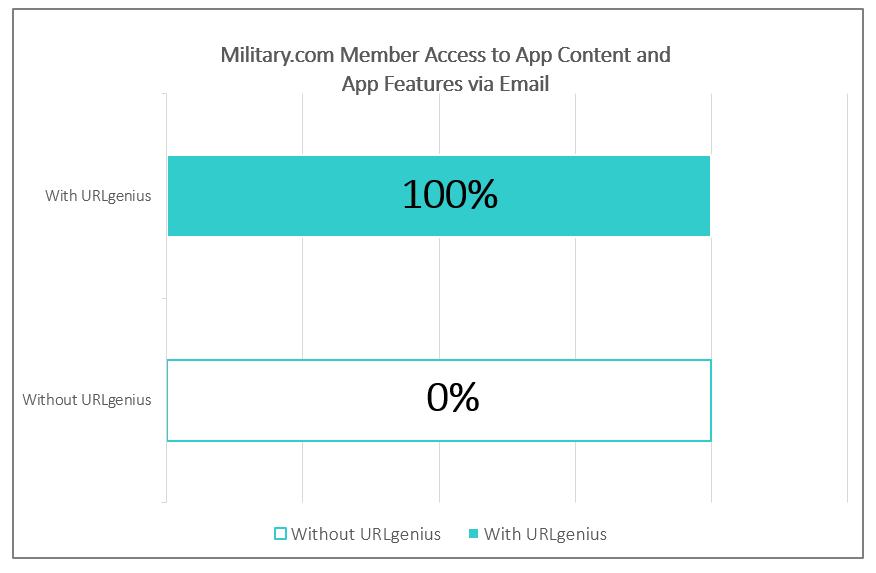 URLgenius instantly increased the ability and the potential for all 10 million members to access over 200,000 pages of app and article content from email campaigns and other marketing channels. This deep linking capability presents countless opportunities for the Military.com marketing team to increase mobile app engagement across all three apps while strengthening consumer loyalty.

Contact us to learn more about linking to your mobile app from email marketing and other channels. Setup and testing is free and there’s nothing to install.