Research: How Many Apps Are in Each App Store? 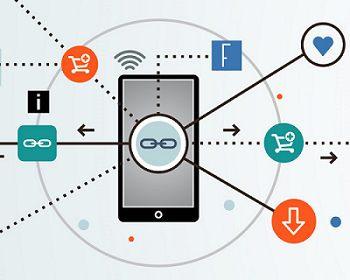 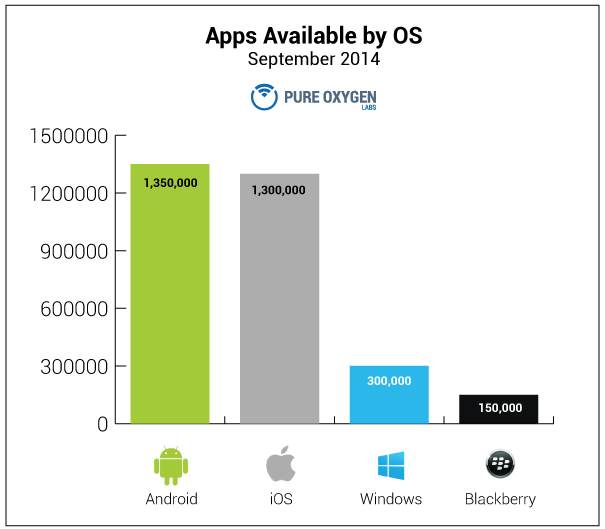 Stunning. Yesterday, ABI Research estimated mobile users will download 70 billion apps in 2013 – 58 billion to smartphones and 14 billion to tablets. As one put it, that’s over 10 apps downloaded per human being on Earth!

Given the sheer pace of change in the mobile market today, you may be wondering – just how many apps are there now in each of the major app stores? And how do these counts compare with one another? Well, wonder no more.

Here’s our updated inventory of apps available on Android, iOS, Windows, and Blackberry (some are official, some are estimates as reported):

Having passed Apple iOS in number of apps offered, Google Play appears to be on a pace to first reach 1,000,000 apps, some estimate as soon as June, 2013.